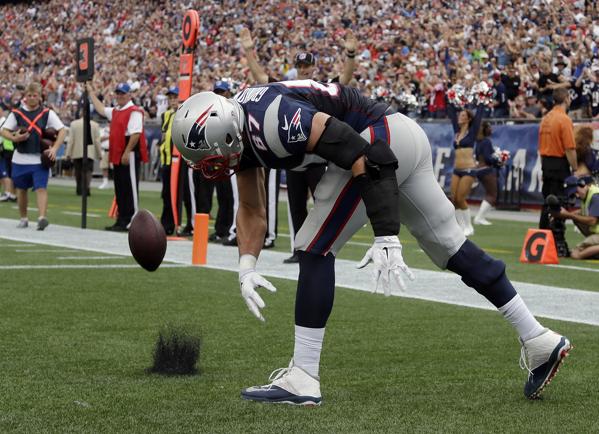 For about 10 minutes today, I watched football. On a pirate website, with spotty church WiFi, I watched Tom Brady do what Tom Brady does. The sound was muted, no captions and for the first time since the start of the season, I watched a game played by professionals who train and sacrifice to be the best in the world at what they do. 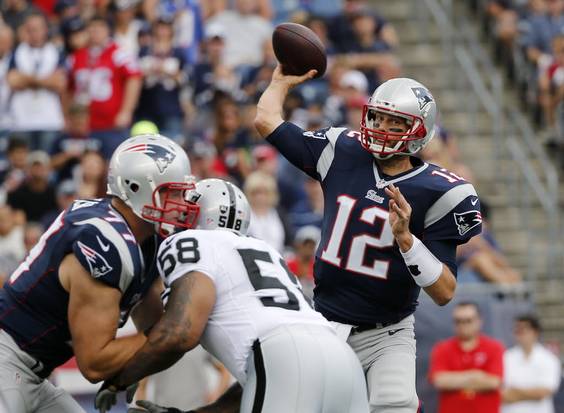 In the grand scheme of things, domestic violence is unacceptable, corporal punishment—reprehensible. Next to real life issues, this game that I love is just a game. But for a few moments today, while sitting on the carpet of the lobby in QTEC, I was reminded of what this game is supposed to be. It’s supposed to show us courage, like when Brady runs ahead to block for Shane Vereen. The game is supposed to show us perseverance after dropped passes, missed tackles and interceptions. It’s supposed to give us a common language and let us be a part of something bigger than ourselves.

This game is a game meant to be shared by sons and fathers. It’s meant to be something that unites a family under a shared passion or a shared hatred for a division rival. The game is meant to have us shout in unison—the joy of a first down, the despair of a late pick six.

The issues are important, and football is just a game, but the NFL isn’t just be a business, a multi-billion dollar industry. It’s a spectacle we share with our families in the stands, at the tailgate or on a couch. The sport has power. There is something special in the way a community can rally behind a team. Sports can lift a city’s spirits when it’s been ravaged by a horrible hurricane… 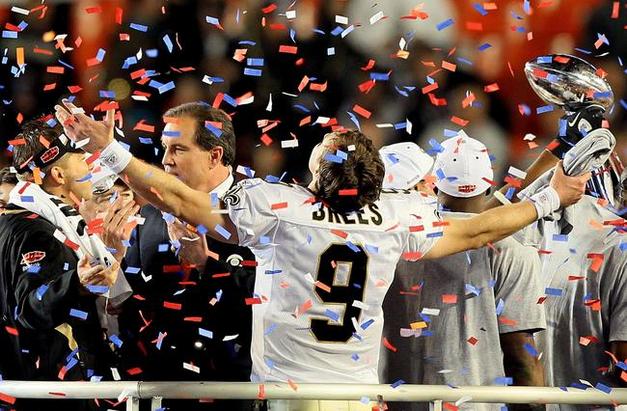 a violation of public safety… 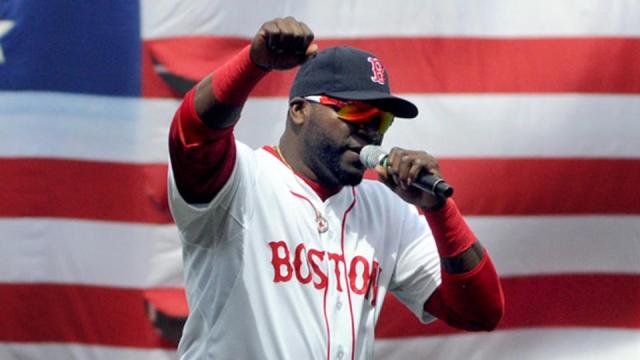 or an act of terrorism.

Sports can let us know that it’s okay to keep living when everything in you tells you that you can’t. That’s why we hold it to such high standards. That’s why we want it’s players to be our role models. It’s because so many times, they can embody the breadth of human emotion, failure and triumph that we experience. Let’s push to use sports as a platform for awareness and social change, but let’s not fail to delight in it. Let’s never let a few individuals rob us of whatever magic it is that will have us high five strangers in the bleachers, strike up conversations in elevators, shout until our voices give out. Let us not lose our love of the game.