I am writing this as I nurse a hot 奶茶 in the back-corner of a HK style cafe in Chinatown. The tables are rickety and sticky and green and the condiments on the table are watered down. I’ve finished my 皮蛋瘦肉粥 and accompanying 油条. Both were soggy and bland but my meal was six bucks and I wouldn’t change a thing about it. I’m surrounded by senior citizens, but hearing so much Cantonese reminds me of a good friend and that makes me feel at home.

It is 8:30 and I realize that I’ve already been awake for two hours. When you sleep in your tiny car on a hill next to Candlestick Park, you don’t sleep much, and you don’t sleep well. I think it’s par for the course when you’re on the road, but I’m beginning to wonder if I’m getting too old for this [expletive removed]. I think there’s a special feeling inside of a man when he fills up the gas tank of his car and drives it until it’s empty. I did that twice yesterday, and I like to do it every now and then to quash the wanderlust. Every click of the odometer relieves the pressure that builds within me and tells me that there are goodies on the other side of the long road.

Despite appearances, I generally over-prepare for my road trips, booking campsites and establishing a working knowledge of distances between intended destinations and building a mile-based itinerary. This trip, I didn’t do any of that. It wasn’t until I was stuck in traffic in Big Sur and looking at a chart in the back of my atlas (yes, an atlas.) that I realized Seattle was a pipe dream, and I wasn’t going to make it unless I wanted nothing but highway for four days in a row. I set out with a cardinal direction (North), and my three day travel pack. That includes my sleeping bag, a bivouac sack, dopp kit, and three days worth of clothes. I didn’t have a mile or destination goal, just an understanding that I was going to end up closer to Canada before the day was over.

I set out like I did when I was younger: sans-a-plan, trusting that God would throw some adventures my way. So far, He has not disappointed. Circumstances have opened the door for me to stay in the Bay(ish) area and I’m given the chance to slow things down and ask the questions I need to ask instead of hitting the road and filling my mind with NFL betting lines and Debate commentary. The slowing of pace forces me to think.

Last year, I backpacked through Europe thinking about an answer to a question that I didn’t know until I got there. As I tossed and turned on the hotel bed in Madrid, I learned the question I needed to ask. Then, as I swerved on switchbacks through mountains in Switzerland with my tiny Fiat 500, I learned my answer. When I say answer, it was more like the sound of God laughing at me. Don’t be mad at Him though, I was laughing too. It feels like this trip is also becoming one that surrounds an important question. I can only hope I find out what it is in time.

For a wanderer, there are few anchoring forces, and perhaps fewer anchoring places. These anchors are few, far between and hard to predict. Ironic that for me, someone working in the church (a spiritual place industry), there are surprisingly few places that hold a mystical significance. I’m visiting two such places today. When I last visited these locales, I wrote extensively about them. They were places of ἀναγνώρισις (anagnorisis), that is, tragic revelation. At these locations, our hero glimpsed his fate, learned about himself, saw things that he didn’t before, and even saw things that were yet to be. Today, I will find out if his and ultimately, my own predictions are true. Wish me luck. 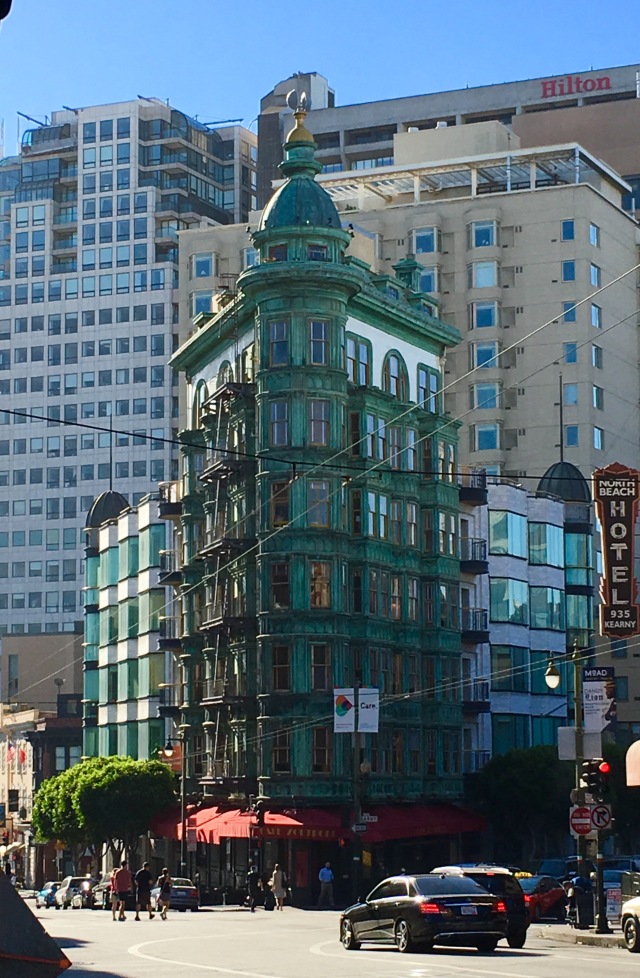 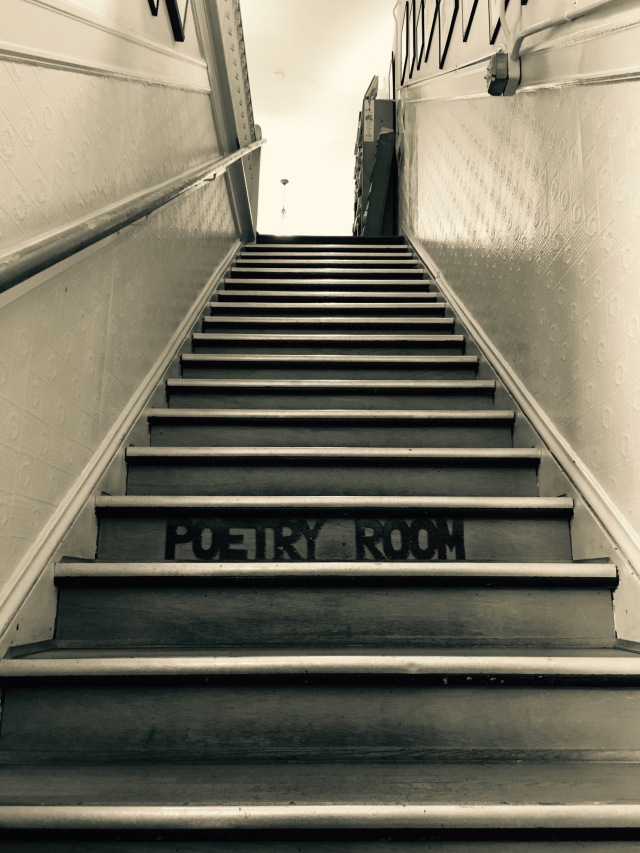