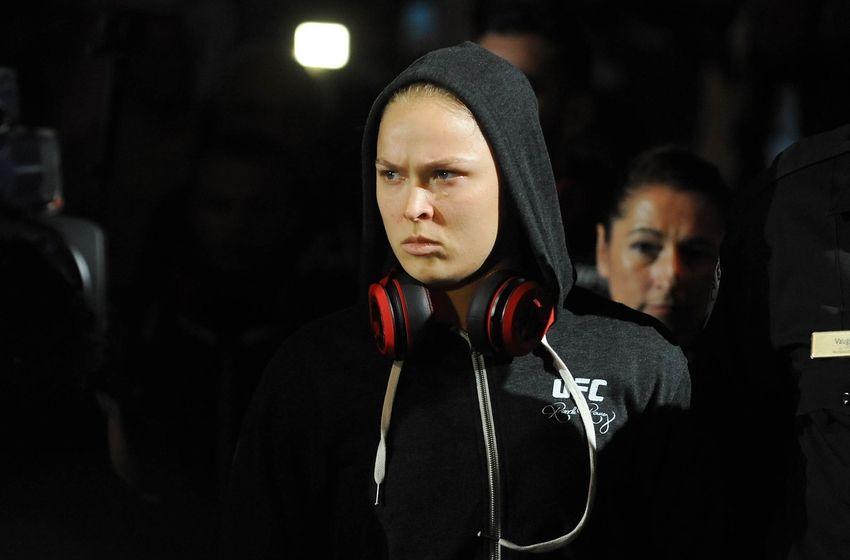 No one’s asked me what I think about Rousey/Holm, but no one asks me about a lot of things. Here are my reactions. 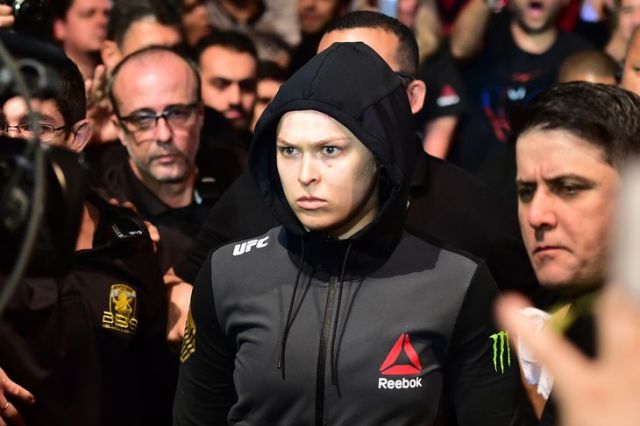 In Search Of Good Fighters
This Saturday, through a glass wall at Z-One diner on Staten Island, I watched the highlights to UFC 193. In the corner of my eye, I see Ronda Rousey get knocked out and Holly Holm raise her hands as they strap on the belt. Holly Holm, the winner and new women’s bantamweight champion.

My Brain
Before the memes emerged and the ridicule ensued, it’s important to understand how big a shock this was to the fans. Holm was at least a 10-1 underdog (a betting line that Holm’s team capitalized on) and Rousey has absolutely dominated her competition for the past three and a half years as champion. I mean, before this fight, only one of her bouts went past the first round. During this reign of dominance, Rousey has become UFC’s most marketable fighter and the face of the sport.

What we forgot is that Holly Holm is a 16-time World Champion boxer in 3 weight classes. She may not be as dominant as Rousey has been in MMA (with many of her fights going to scorecards), but she is a proven stand-up boxer with KO power and a three inch reach advantage. As we saw on Saturday, this is a very dangerous combination.

My Heart
I’m happy for Holm, but I’m disappointed by the loss. Ever since binge-watching Ultimate Fighter: Rousey vs. Tate, I’ve been a big Rousey fan. Throughout the show, I saw Rousey put her best fighters against Tate’s best fighters. Best vs. Best, head to head. Tate was more calculated, pitting her best against Rousey’s worst, or taking advantage of injuries on Team Rousey’s side. Rousey’s wasn’t a winning strategy, but what I saw was the competitive fire of a fighter. She looks the opponent in the eye and she aims to take them down. She’s a killer.

She’s criticized for her confidence (read: arrogance), but I think she’s cut from the same cloth that makes me love the Kobe’s and Russell Westbrooks of the world (I mean, look at her walkout). She’s here to kill or be killed, and that abrasive personality combined with her Olympic pedigree makes her the UFC’s flagship fighter.

People will talk about how Rousey got distracted by the fame. She was posing for magazines and making movies, but what I see in the ring is a fighter. She went toe to toe with Bethe Correia, a proven striker, and knocked her out. Then she tried to outbox a boxer in Holly Holm. It didn’t pay off, but you have to admit, she has the mentality of our favorite athletes. She is the one who tries to dunk on the biggest guy on the court, fight the baddest dude in the yard, take on the biggest challenge available.

This loss was ugly, and what comes next will define Rousey’s career. Rousey has been fearless, but until now, she hasn’t been given reason to fear and a brutal knockout can change a fighter’s mentality. She will either be a fraud, having taken advantage of weak competition in the early stages of a fledgling sport, or she will live up to her title as champion and prove her character, belt or no-belt. I hope she comes back swinging; win, lose or draw, come back swinging, kicking and clawing, On her next trip down to the octagon, I hope we see in her eyes what we have always seen, the indomitable will of a fighter.